FoalTS applications are created with the createApp function in the src/index.ts file. This function takes the root controller class (known as AppController) as parameter.

The returned value is an ExpressJS application that can be used as is to create an HTTP server. FoalTS is not designed to integrate Express middlewares in its controllers or hooks. However, if for any reason you need to apply globally a middleware to the application, you have two ways to do it.

You can provide your own express instance to createApp.

You can also pass global Express middlewares as options to the createApp function.

Migrating from Express to FoalTS

In case your are migrating your ExpressJS application to FoalTS, you can access FoalTS service manager using app.foal.services. 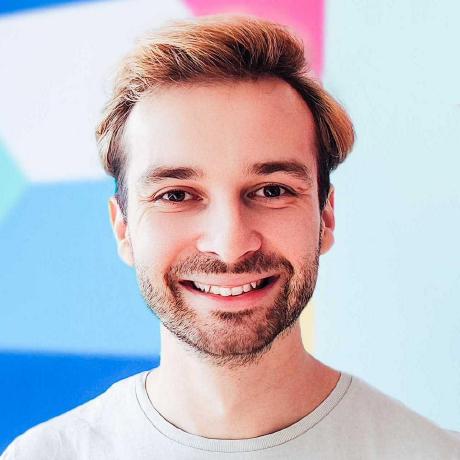